After last winter with frigid temperatures early on and then 6 weeks of little to no snow on the ground in December and January, seems like the question on most folks mind is

Sometimes it'd be nice to have a crystal ball. Then it'd be easy to reply with confidence. 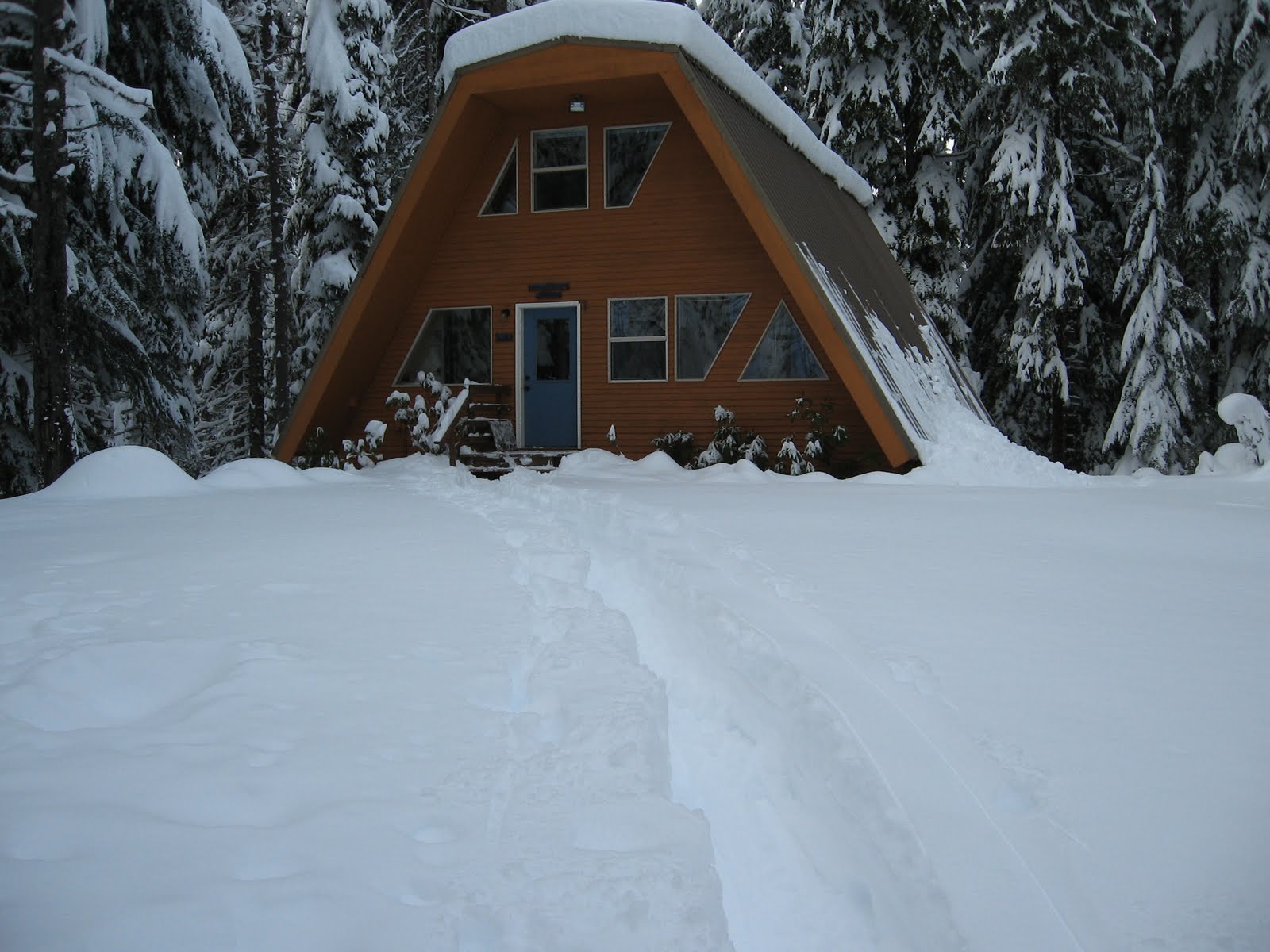 The winters have changed since I first moved to Government Camp in the early 1970s.
Having 8-13 feet of snow on the ground at the 4,000 foot level was more usual than not.  Except, of course, for the drought years like 1976-77 when snow didn't come until January and then there wasn't all that much of it. That was
a great winter for ice skating on Trillium Lake!


In 1984 we had several feet on the ground as early as October 20 (the earliest date we've ever been snowed in at Summit Meadow). This made for an interesting trip to the birthing room at the local hospital from our home at Summit Meadow when our son was born on Nov 8.  There was lots of snow that winter and it kept coming throughout April. 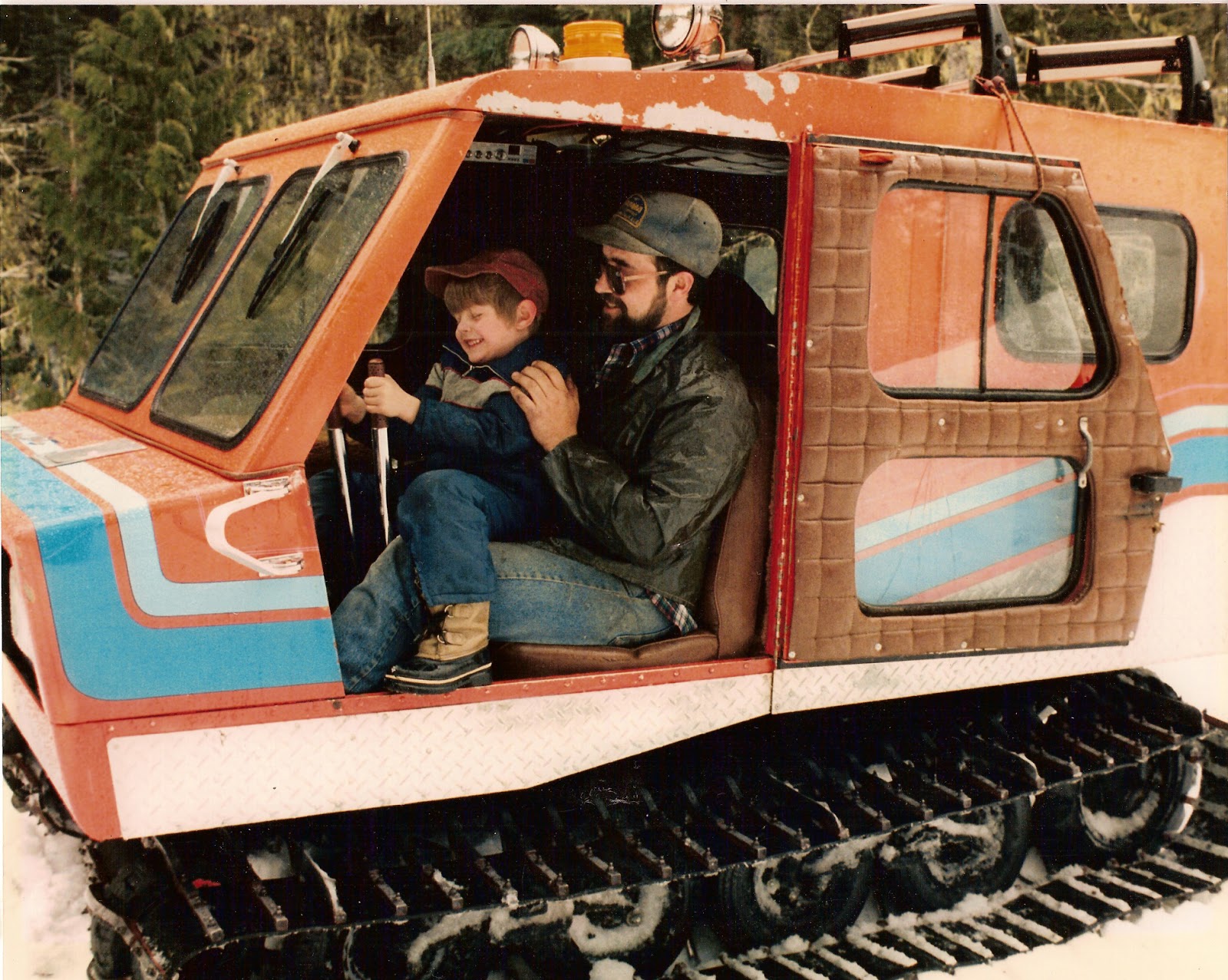 We started volunteering to groom the xc ski trails with a small snocat and a couple of feet was enough to start grooming and building a base. It's hard to believe we've been doing that for almost 30 years.

In the late 1980s and the 1990s, winter still lasted from Nov-April, but snow depth was more like 4-6 feet on the ground at any one time. 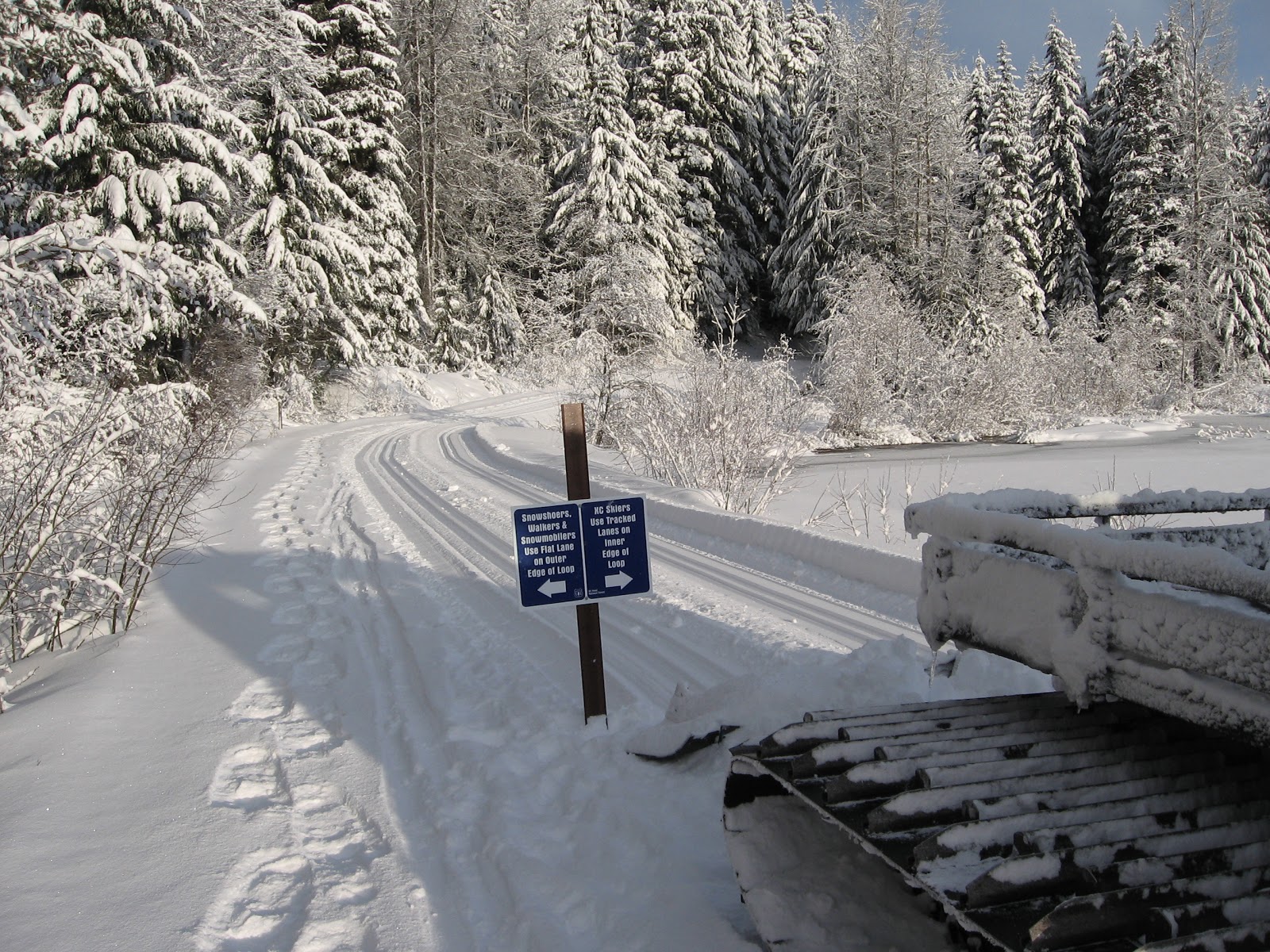 Now we have better grooming equipment, try to work with the powers to be to keep the road surface and drainage on the Trillium Lake Loop in good condition and with some luck have been able to groom the main trails with less than a foot of snow.  We've been able to groom the Trillium trails  and provide good conditions for xc skiers and snowshoers when other trails in the area are unskiable.

So, what does this all mean?


Even if we don't have a rip roaring snowfall, some of the best xc ski and snowshoe conditions will be in the Trillium Lake Basin. 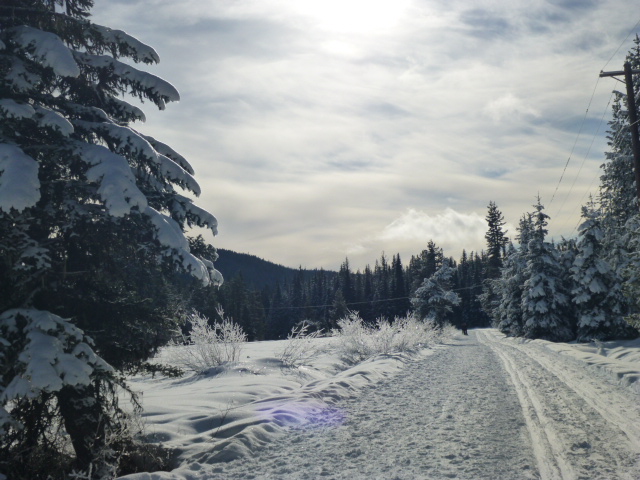 Living at Summit Meadow for the past 35 years, I've learned two things:
There will be weather
and
we don't get  the same conditions two years in a row!

Wendy and Dave
Mt Hood, Government Camp, Oregon
We built our home in 1981 at Summit Meadow, a small parcel of private land surrounded by national forest, located at the 3800 foot elevation on Mt Hood's southern flank, just south of Government Camp. Over the years we bought and remodeled or built 5 cabins which we rent as vacation rentals. Once the snow falls and the snow gates are locked, access is over the snow and we're in the middle of a XC skier and snowshoe trail paradise. This is the 31st year, either Dave or our son, Jeremy, has volunteered to machine groom the nearby Trillium Lake snow trails. Donations are collected at the trailheads to cover the snocat operating expenses.

Thanks for checking in.
Our goal is to share the latest....
updates on cabins availability, specials, weather, snow conditions, unique events as well as those unusual sightings like wildlife, flowers or spectacular full moon opportunities.

Visit our wesite at www.summitmeadow.com to learn more about our cabins.

links providing info that may be helpful to your visit